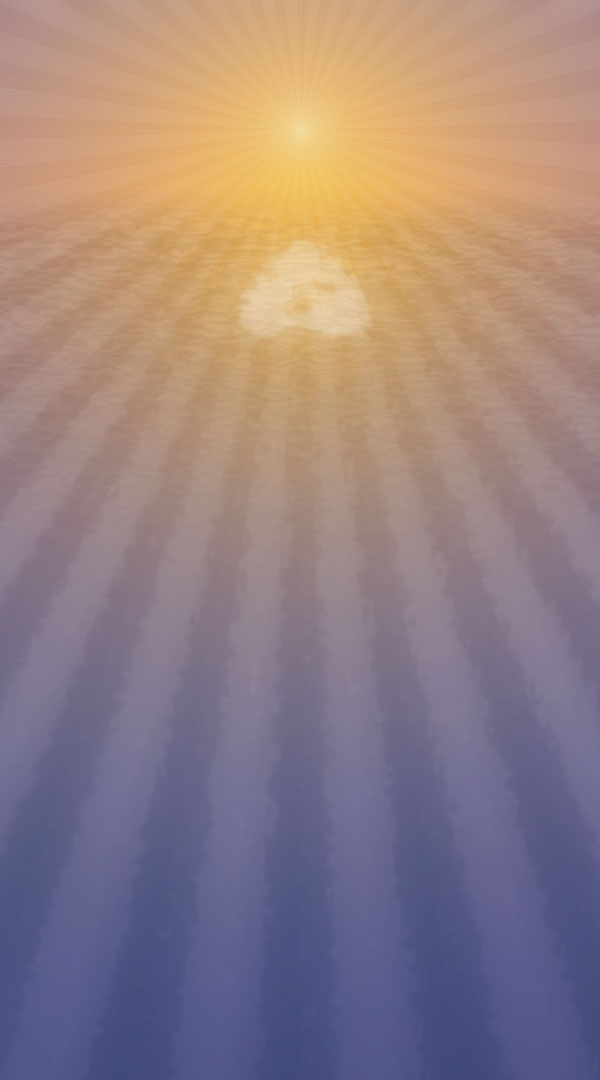 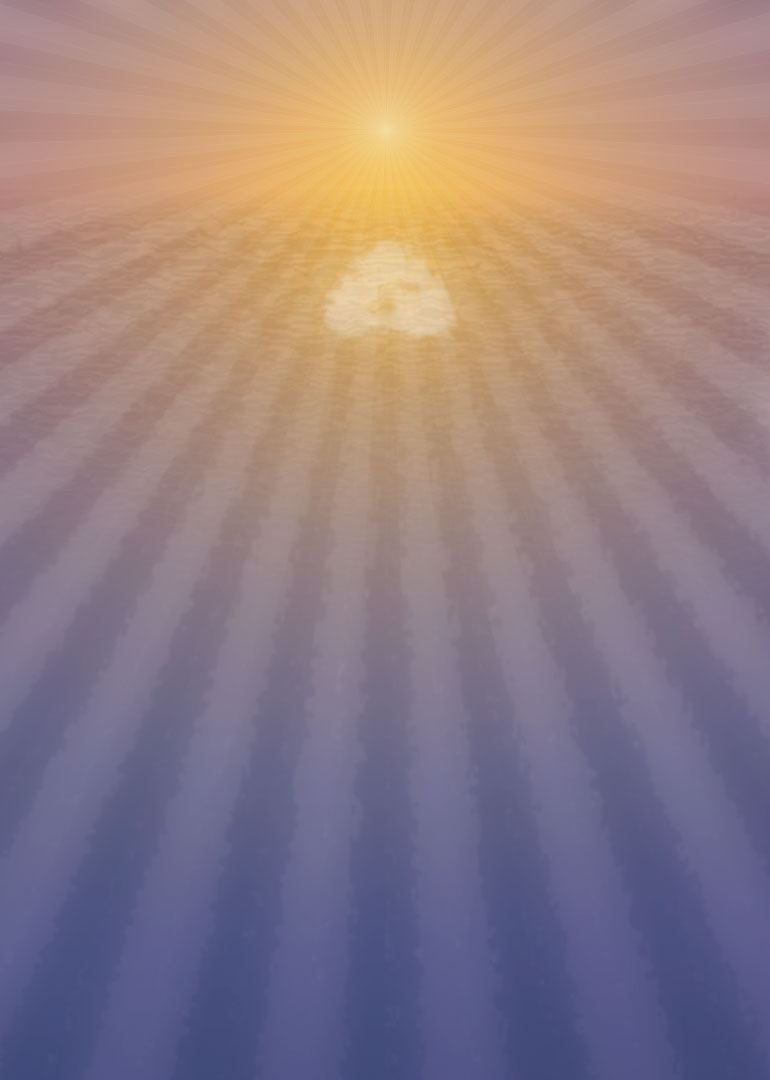 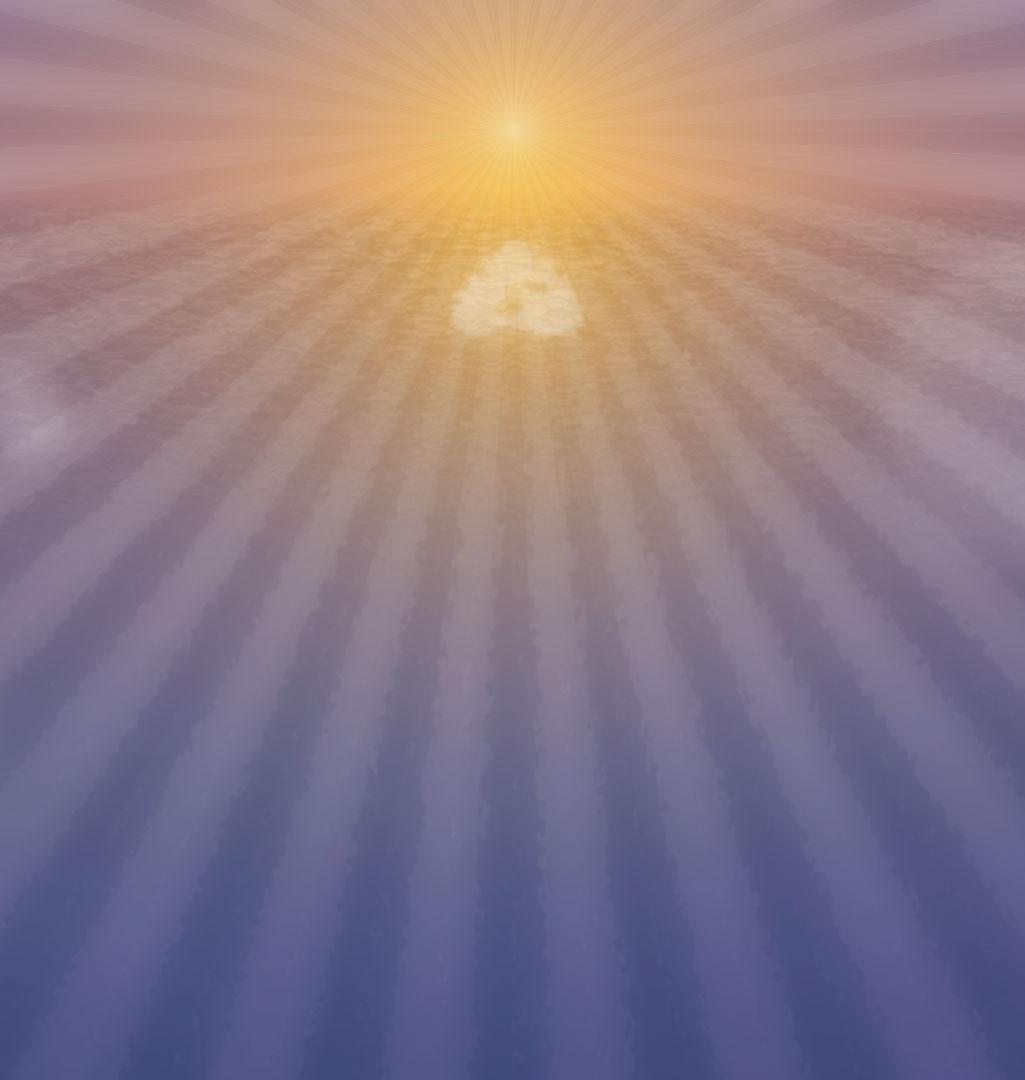 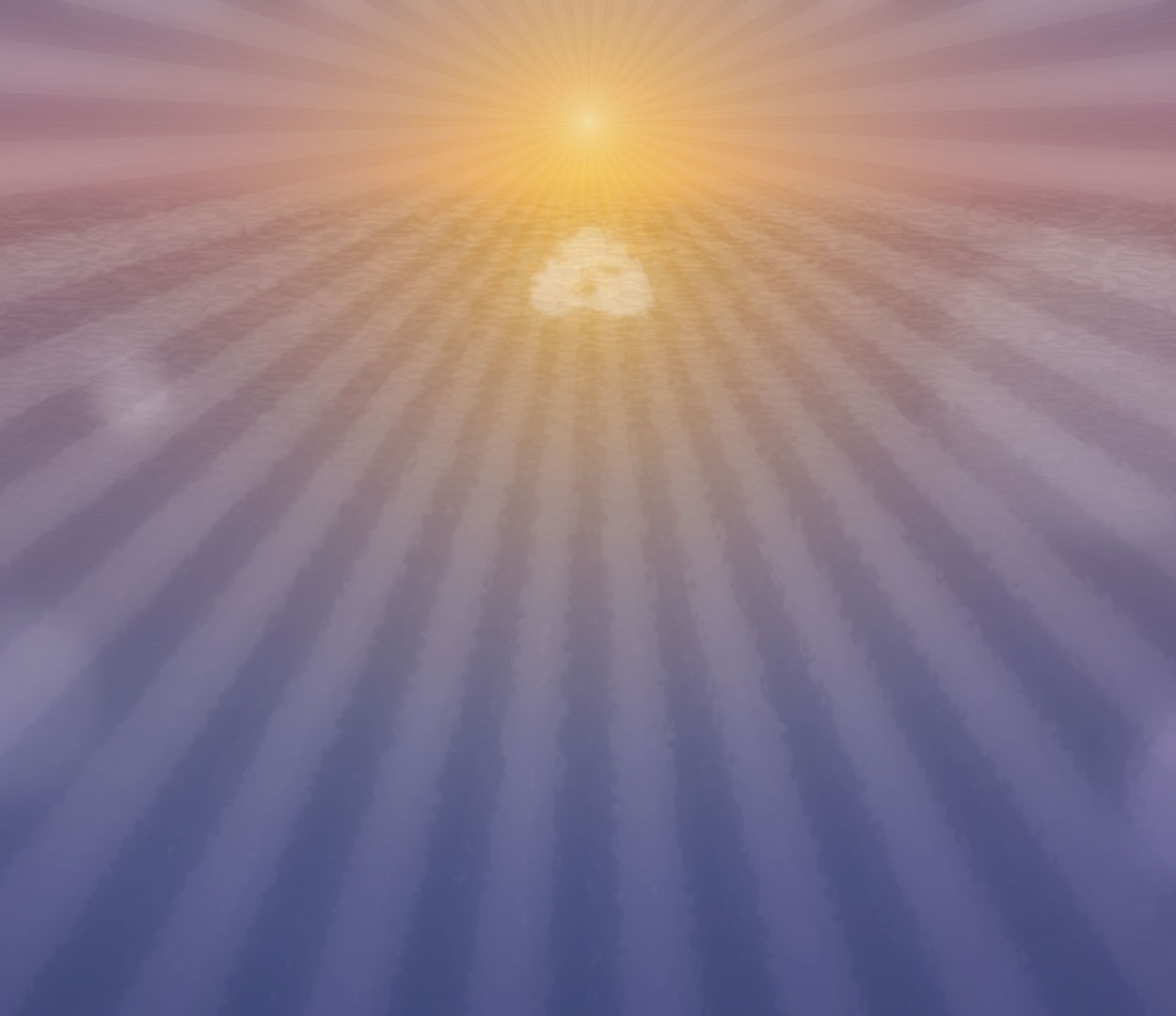 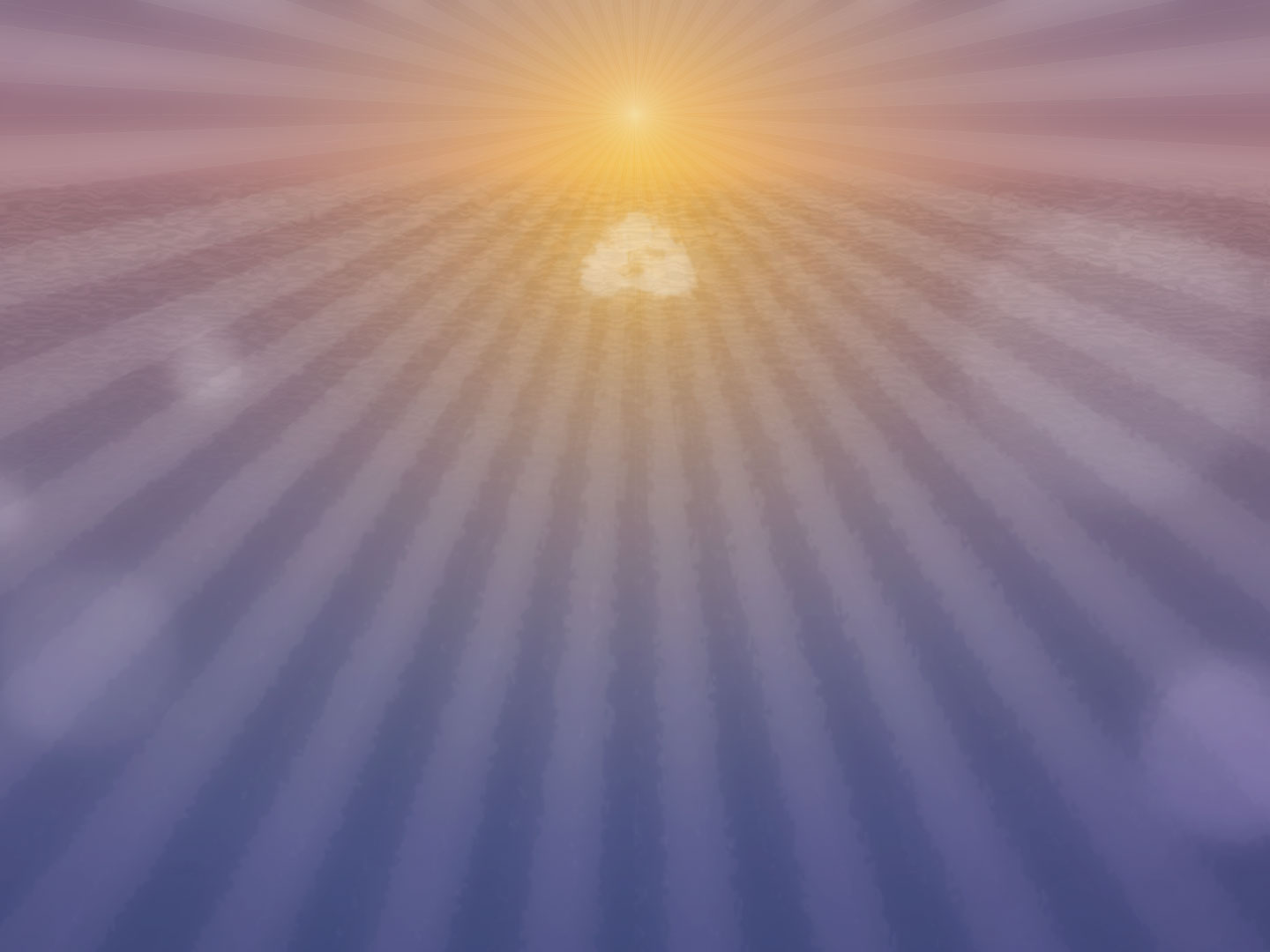 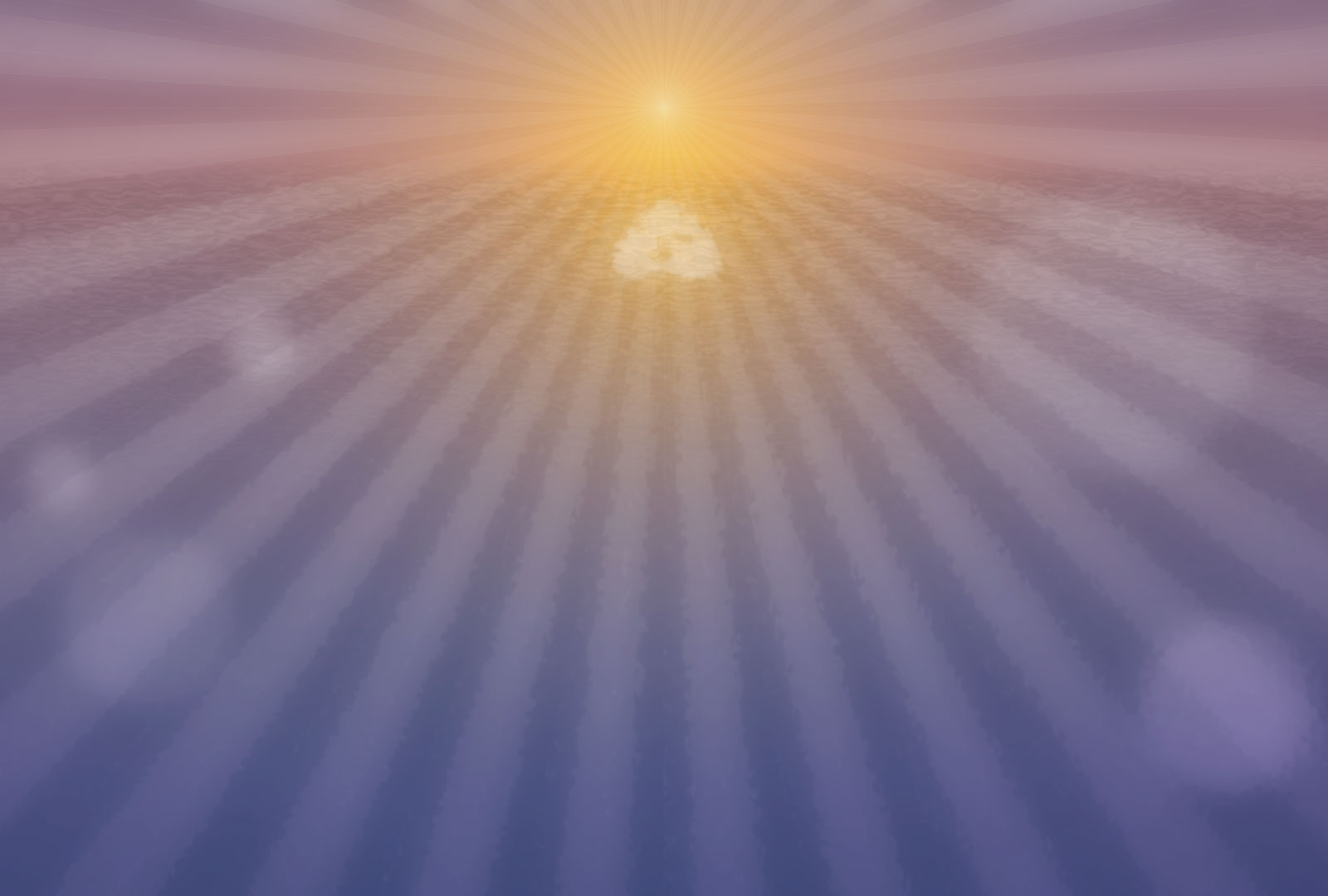 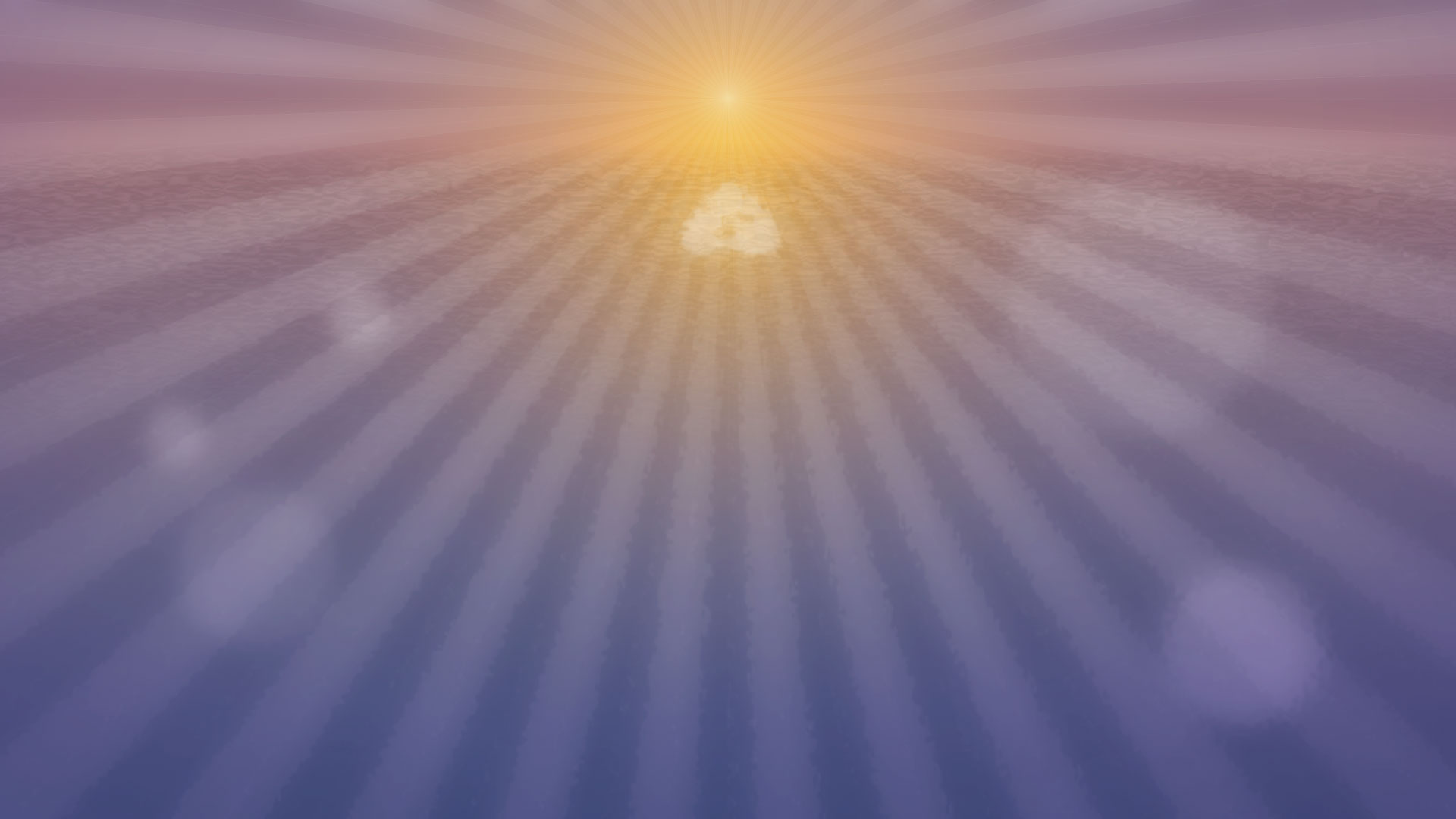 "It's more than debt counselling, it actually saved my life!" - John's Story

Over 8 years ago in 2006, I was introduced to my fifth CAP client, who I will
call John. I was in my second month of operating the centre and still felt a little
apprehensive and out of my depth, but God had other plans.

John had heard about our service via a radio broadcast I did with 3 counties radio. At that time he was very, very low, struggling with high levels of debt, relational problems
with his wife and family and seriously considered taking his own life. (He actually
planned how he was going to do this).

I remember the first time I saw John was when he walked into my office at the Community Centre. He was big stocky guy who had a career as a fire-fighter. However life had been so cruel: He was pale, had not shaven for some days, his hands were shaking and completely felt he had lost hope.

It took him a lot of courage to visit me and make an appointment with CAP. This turned out to be a major decision in his life. He became debt free after 4 years from that initial meeting.

Fast forward nearly 9 years, 5th February 2015. I met John and shared a coffee to catch up on life. He was now retired from the fire service, after 28 years. He was very happy, contented, things were good with his wife and family and he had money in the bank. He was also helping 'Meals on wheels' as a driver.

He spoke about the time he was introduced to CAP. He said, "Owen, it was more than debt counselling, it actually saved my life. It was the fact I could talk to someone in person, I could pick up the phone and speak to someone. The chats over coffee; the fact I was never judged made a huge difference to my self-
esteem."

I just feel overwhelmed right now by our glorious God. I am thankful for every day that this ministry has been operating in Hemel Hempstead. The reason we opened this centre was for people like John. Time has passed but God's glorious love for His people never changes. When we are feeling insignificant, not good enough or wondering if we are making a difference just remember guys like John. Through him we see the beauty of Jesus working.